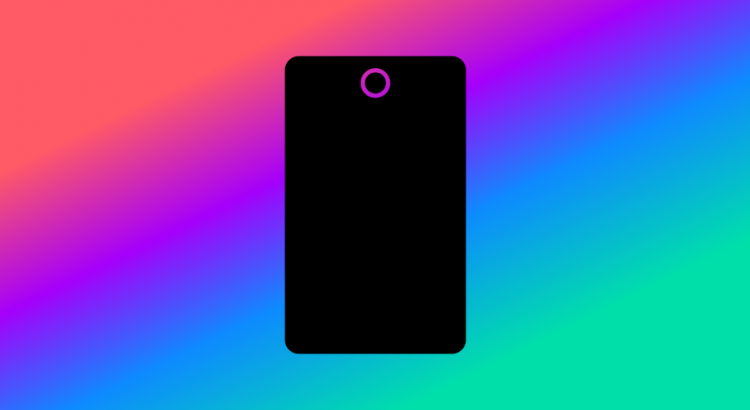 Power management app to control the Valve Index® lighthouses from your phone.

Inspired by lighthouse-v2-manager but that project is desktop only. And if your computer doesn’t have a bluetooth adapter then it is useless. Sadly the Valve Index® doesn’t provide it’s bluetooth adapter to the system and thus can’t be used for that. Fortunately most phones do have bluetooth support, so I made this app to easily change the power state of a Lighthouse.

The app now also supports Vive Base stations, this is in Beta though.

This project gives no warranty that you won’t brick your lighthouses!

If for whatever reason your lighthouse does get bricked, please
create an issue so we can prevent other users from bricking theirs.

Before you install this app, make sure that your phone supports bluetooth low energy (BLE).
Almost all phones made after 2013 support this.

NOTE The Google Play version may be behind by a version because of the approval process.

Another way is to install the app using sideloading. Grab the APK from the releases page and sideload this onto your device.

Since the app is made in Flutter it should be able to run on iOS device with a minimal amount of
tweaking. I however don’t have any Apple device so I can’t test this.

If there is anyone who does want to pick this up and support that part then please look at contributing.

There has been a little bit of validating on the iOS version. So if you are able to and really want to you can try «sideloading» it onto your iDevice.

While the app is in development there may be changes to the local database, there will not be any migrations written unless it’s between actual versions. So you may need to clear the app storage before some new features start working.

Sometimes before you can create a release build you will need to assemble the Android component before an Android build can be created.
Run ./gradlew assemble inside the ./android folder before running flutter build apk/ flutter build appbundle