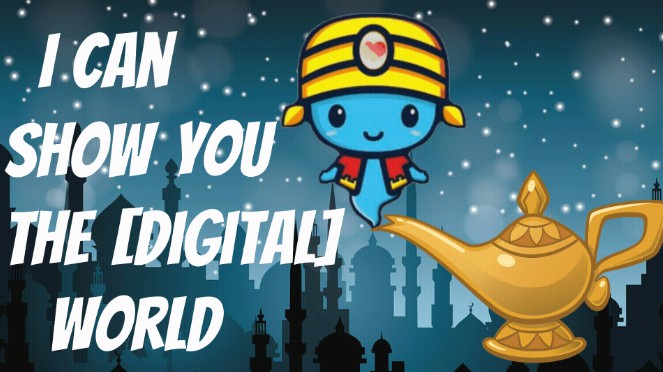 We wanted to make something fun this weekend. So we made our own voice assistant – Zanie, and themed up the whole application with Arabian Nights vibes. Oh and Zanie, is our own genie! 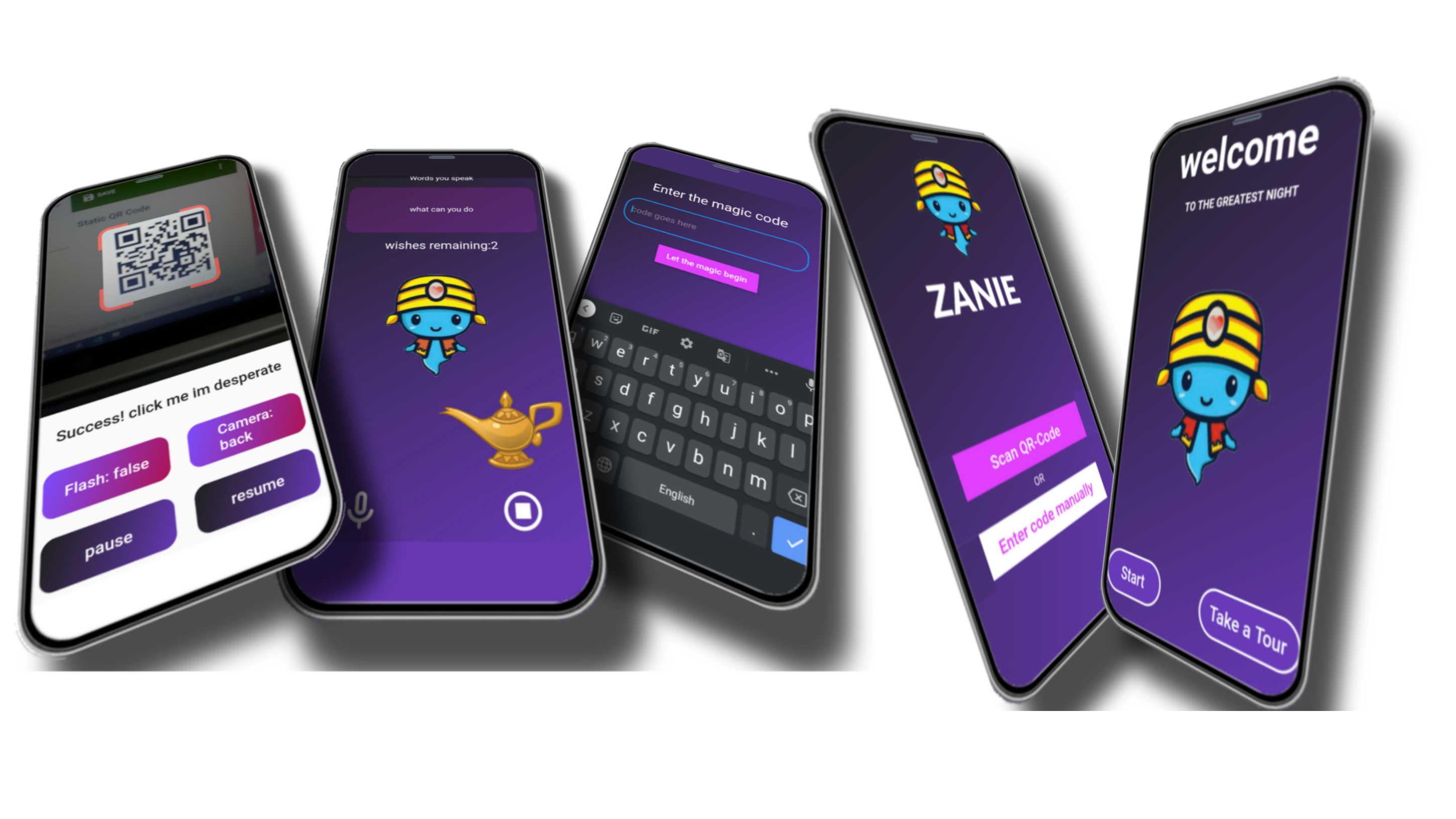 The user needs to either scan the QR code or enter code manually to access the app. the code is «genie», and the qr code is attached below

Then they can take a tour of the app in the most magical way, or just start with the voice assistant. Clicking on the lamp will allow the app to get voice permission and also our Zanie will appear on the screen.
And then the user can ask for 3 wishes/questions/commands anything. After 3 wishes, it can be reloaded by tapping on the lamp again.

How we built it

We’ve built an android apk for the same.

VS-Code and Android studio were used as IDEs

Challenges we ran into

Integrating both Speech to Text and Text to Speech and synchronizing them to work together was indeed a tough task for us. That took most of our time to figure out. Also, figuring out how to make phone calls from flutter was a bit tricky. But in the end, we were able to do it successfully.

Accomplishments that we’re proud of

We’re proud that in 2 days, we were able to make a whole voice assistant from scratch, and we personally love the Arabian Nights and Aladdin vibes it gives. So much magic for the weekend!!

We learned a lot throughout the weekend. 3 out of 4 members of our team were totally new to flutter, so we really learned a whole new framework and enjoyed it pretty much.

What’s next for Zanie – Voice Assistant

Well, making few improvements, adding customizable Zanie voice, we would definitely be deploying this app on play store and then in the app store in the near future!!