What Makes Flutter Ideal For the MVP Development Process? 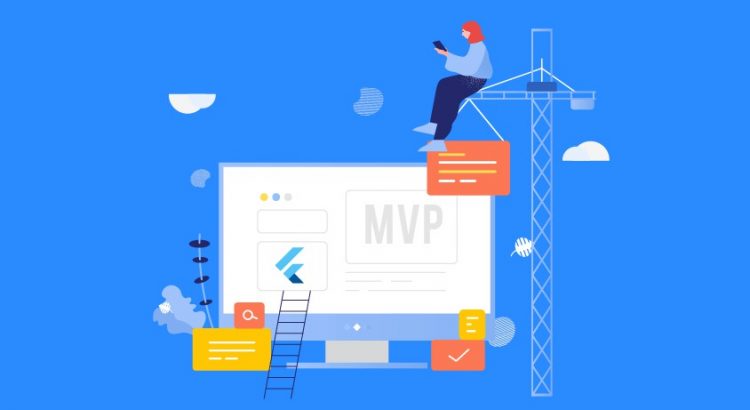 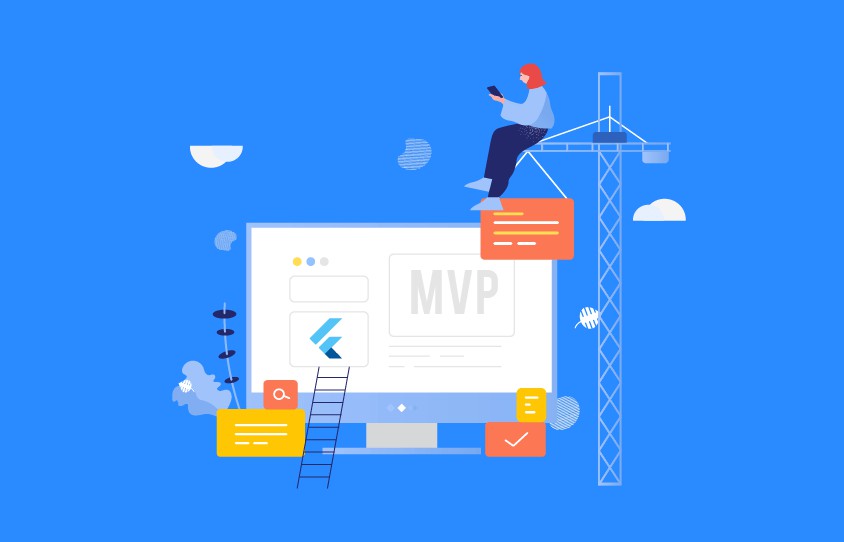 Flutter platform and a Minimum Viable Product strategy are two elements that have been finding themselves a part of every conversation where time saving mobile app development strategies are discussed.

In this article, we are going to look into both of the – now time-tested – approaches together. We will try to establish what makes their combination ideal for startups looking to test the waters before full-fledged app launch. We will deep dive into why startups should look into the strength of Flutter and MVP to initiate their mobile journey.

But before we look into their combination, let us look into what makes Flutter and MVP important for the app industry, individually.

What Makes Creation of an MVP Necessary?

MVP – the basic most version of an app holds a massive prominence in the app industry, especially among startups that are willing to get their idea validated in the market. The idea behind an MVP is simple – develop a version of your app which shows your app’s unique features and share it with the pool of prospective users to gauge what they feel about the offering. The step that follows is working on the app to make it according to the users’ feedback.

There’s no ignoring the fact that for an entrepreneur their idea is the best idea – one which comes with the guarantee to succeed in the market. But is this belief in the idea enough to make it a success?

The ideal way to know this is by launching an MVP in the market. The benefit of MVP is it not just help you get your idea out in the market but on the other side, helps in gathering feedback, doing market research, and improving the app for the future. Through this, an MVP helps in understanding the idea validity and can help save a lot of money that goes in creation of a less-liked application.

Getting investors interested in your app idea is not easy. But what helps in getting a leg inside the door is approaching them with a functional model compared to a diagrammatic representation. When you show them an MVP backed by the user engagement graphs, there are greater chances of them getting hooked to your app idea compared to when you give them an idea.

What it translates into is that as opposed to the cost of full-fledged app development, the cost of MVP will be less than the half.

Now that we have looked into one factor of the equation – the benefit of MVP, let us shift our focus to the other part – Flutter.

What Makes Flutter a Prominent Part of the App Industry?

What is Flutter? Flutter is an astounding software development kit introduced by Google a few years back. Relying on the Dart programming language, the features of Flutter were developed to give the industry what was missing in all the previous cross-platform frameworks.

There are a series of primal benefits that come attached with developers choice to go with Flutter as an ideal cross platform app development framework. Here are some of them:

Hot reload feature – The changes that are made to the app code are made instantly visible to developers on their screen, which in turn, makes the whole process extremely easy and low time consuming. The feature also allows them to change whatever doesn’t fit inside the application instantly .

Less coding – Flutter SDK makes use of Dart – an object-oriented programming language which is known for its low line of codes compared to other languages operative in the market.

Widgets – comes packaged with multiple widgets which not just look native to Android and iOS individually but also come with scope of customization.

Now that we have looked at the best of what both MVP and Flutter have to offer to the developers and the app industry as a whole, let us move to the part where we will look into what their combination entails for startups – the benefits that can be entailed when you build an MVP with Flutter.

Why Choose Flutter for MVP development?

Flutter comes as solution for it by supporting the development of apps that gets live on both Android and iOS through a single code base. This, in turn, eases the process of working on both the platforms individually, at a low developmental cost.

Through Flutter, it also becomes possible to create a close collaboration between the teams’ developers, designers and quality experts, especially when an immediate change is required to enhance the quality of app.

The hot reload feature that comes by choosing Flutter for MVP application development also enables developers to add new features and fix bugs within minutes. The experimentation process becomes faster, as the new version does not have to be coded entirely.

It considers every element to be a widget. Through the SDK, developers are able to support both Cupertino and Material Design, which together form an assortment of visual, behavioural, and motion oriented widgets.

What makes Flutter best for cross-platform app development is the fact that it supports a wide range of widgets along with giving developers the option to customize the widgets, as when needed. Flutter also supports 2D GPU accelerated APIs, which makes animations smooth and attractive while helping developers create rich UI and UX.

The app developers get access to several extensive range of themes. They can individually design themes for Android and iOS devices, which renders an ideal user interface on the devices. This set of enriched features complement development of highly user friendly and easy to use applications.

To sum up, here are the things that make Flutter for MVP application development a game changer for startups:

The reasons that back a startup’s choice to go with Flutter for MVP development doesn’t just end at these. The constant additions that are being made in the platform to make it the ultimate cross-platform choice are also backing the decision.